AS A CHILD in Virginia, Michael Brown collected birds’ nests, stamps and mounted beetles and butterflies. By the age of 10, he had graduated to Goofus glass vases — cold-painted trinkets produced in the early 20th century that were often given as fairground prizes — and old-fashioned spectacle frames he’d find at local flea markets. His first job, at 18, was dressing windows at the Richmond department store Thalhimers, and on the weekends he began collecting antique furniture and curiosities, a habit that continued into adulthood, as he worked as an interior stylist and retail art director, picking up treasures wherever he went: a 1920s lacquered gold Japanese screen from a stint living in Portland, Ore.; sun-bleached sea turtle shells from a vacation in Maine. By the time the 59-year-old found his current home in 2013, a 1,000-square-foot, one-bedroom rental on the top floor of a brownstone in the Bedford-Stuyvesant neighborhood of Brooklyn, he needed a 20-foot truck to transport the goods he’d accumulated. “I wish I could be one of those people who could buy a thing, live with it, throw it out and move on,” he says. “But I can’t.”

Within weeks of Brown’s settling in, the apartment was almost unrecognizable. He had been drawn to the building’s well-preserved 19th-century details and left the original pine-and-walnut marquetry floors and carved oak fireplace mantels untouched. But he repainted the walls to create atmospheric backdrops for his objects. In the living room, whose wide bay window peers onto a sea of untamed gardens to the south, he chose a grayish blush that ripens into a rosy shell pink at twilight; for the compact jewel-box library, a deep Prussian blue; and for the generously sized bedroom, whose shuttered windows face the quiet tree-lined street below, a comforting shade of clotted cream. His possessions are exhibited in dense, ever-evolving arrangements that, in the style of a Renaissance-era Wunderkammer, overlook traditional distinctions of value or provenance in favor of sheer delight. Hung salon-style on the walls of the small galley kitchen — a modern afterthought tacked on to the flat’s west wing when the house was converted into apartments in 2011 — are various pictures of food that Brown has picked up over the years (including a close-up of an English breakfast by the British photographer Martin Parr), brown-and-white 1880s-era transferware dishes and small shelves stacked with vintage sake cups from Japan. In the living room, a built-in 1890s oak hutch is now a display case for the stylist’s bounty of crepe paper fruits and vegetables, which he bought from the beloved gift store Tail of the Yak in Berkeley, Calif. And perched everywhere are antique taxidermy birds: a quail, a sparrow, two jays, a redheaded woodpecker and, enclosed by a tall glass dome, a yellow canary. 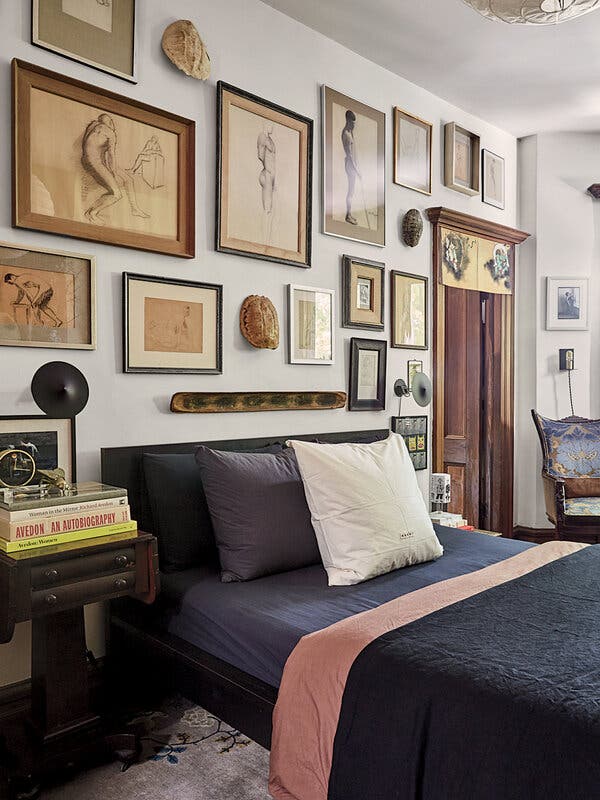 Above the couple’s bed are a vintage wooden French baguette board and some of Brown and Pham’s art collection.Credit…Angela Hau

“When he first came over, he was probably horrified,” Brown says of his partner, Duy Pham, a 34-year-old graphic designer who was born in Vietnam and lived in Canada for 10 years before living in a series of rental apartments in New York. When he moved in with Brown in 2018, he brought with him little more than a collection of art books, some of which, to Brown’s horror, had been stripped of their dust jackets. But Pham’s profession and itinerant past have also taught him to adapt. “I use what I’m given,” he says. “To me, that’s a lot more interesting than having a blank canvas.” And so, he and Brown began an ongoing process of integrating their seemingly incompatible visions of what home is — a utilitarian crash pad; a personal museum — into a space in which they both feel inspired.

FIRST, THEY PURCHASED a few key items together that would temper the apartment’s ornate, Old World feel. In each room, the couple installed a differently shaped Isamu Noguchi paper pendant, their crisp white forms offsetting Brown’s dark wood furniture, including a pair of 1940s wingback armchairs upholstered in a cornflower blue and chocolate Scalamandré cut velvet. On a walk through New York’s Lower East Side one day, they came across a gallery run by the Japanese artist Kazuko Miyamoto and bought a balsa wood maquette — an irregular white cube about a foot across that she had made for one of Sol LeWitt’s Minimalist sculptures while working as his assistant — that now hangs on the living-room wall. More recently, they imported a ’60s Dieter Rams sofa from Amsterdam, its modular fiberglass base a bold contrast to the faded ocher floral-patterned rug on which it stands.

A vase that the couple bought from Totokaelo in New York sits on the bedroom mantelpiece. To the left is a sculpture of a Japanese beef bowl by the artist Issei Watanabe.Credit…Angela Hau
In the hallway, a vintage Chinese anatomical model, purchased from eBay, offsets a work by the photographer Ronan Mckenzie.Credit…Angela Hau

Cohabiting, of course, has also required a certain amount of editing and compromise. In the 100-square-foot library, the bookshelves that run along the eastern wall are still topped with Brown’s Goofus glass vases and, on the opposite wall, a 1920s vitrine still contains a generous assortment of the many mercury-glass vessels he has gathered over the decades. But the room’s once extensive taxidermy menagerie has been downsized; among the few survivors are a spiny lobster, encased in an acrylic box that sits atop the vitrine, and a misshapen iguana that Brown says is “too ugly to part with.” Not long after Pham moved in, they started a monthly flea market in the backyard of their friends’ nearby restaurant in an effort to unload; the ritual eventually evolved into periodic stoop sales outside the couple’s brownstone. Last year, the pair launched an online store, SpeakLow, offering everything from 1950s Japanese silver demitasse spoons to the palm-size woodland dioramas that Brown crafts from moss, tree bark and hand-carved clay mushrooms.

Pham and Brown in their living room. Behind them is a tapestry that Brown bought at an antiques mall in Virginia.Credit…Angela Hau
In the library, a revolving cabinet by Shiro Kuramata for Cappellini.Credit…Angela Hau

The couple’s opposing aesthetics are most clearly on display in the bedroom: The wall behind the black upholstered platform bed is covered almost entirely with nudes in different mediums, a patchwork of both Brown’s collection of midcentury academic sketches and works by some of Pham’s favorite contemporary photographers, including an image of interlocking bodies by Ren Hang. The visual tension created by two viewpoints that might seem at odds with one another has manifested a kind of special alchemy that Brown and Pham ultimately prefer over their individual tastes. “There’s a sense that the things aren’t meant to be together but somehow make space for each other,” says Pham. While Brown has learned to let go of certain belongings, Pham increasingly sees the value in having possessions. “During the pandemic, a lot of my friends just packed up and moved away. That’s always been my dream, or perhaps how I solved crises in the past,” he says. “But when you have things, you can’t just leave.” The couple’s home, as he sees it now, is a product of their shared experience, something they’ve built together over time that is solid, complex — and not easily dismantled.

Boosters for Moderna and Johnson & Johnson vaccine recipients weren’t up for debate during a C.D.C. panel. 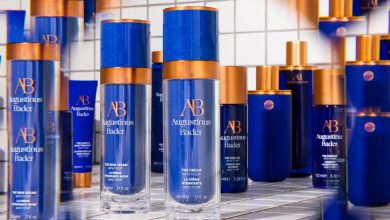 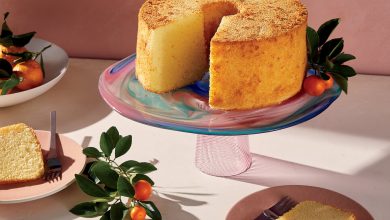 The Cake Recipe That Was a Secret for Two Decades 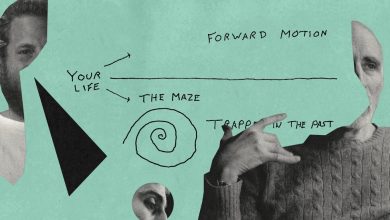 Is It Toxic to Tell Everyone to Get Therapy? 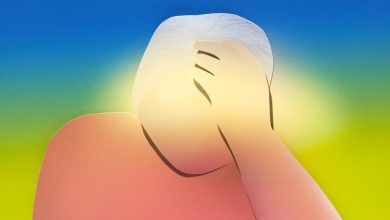 When He Stood Up Quickly, He Sometimes Fainted. What Was It?