Cassidy writes: My wife and I have a dispute over something I say as an exit line from social situations: “It’s been swell, but the swelling’s gone down.” It’s from the 1995 cult classic “Tank Girl.” She argues it can only be taken as sexual innuendo, while I maintain most people interpret it as simple wordplay.

If you dropped that line on me, a fellow fan of “Tank Girl” — the post-apocalyptic riot-grrrl action comedy starring the great Lori Petty — even I wouldn’t know what you were talking about. Innuendo or no, that line is just confusing. Let’s take this moment to acknowledge T.G. as an anarchic hero ahead of her time and stop stealing her lines for bad party chat. Instead, I order you to employ my own favorite obscure reference — the line Emperor Augustus used to slip out of bad conversations in “I, Claudius”: “We’ll talk some more later.” Goodbye.

C.E.O.s Were Our Heroes, at Least According to Them

Poem: My Sister, Who Died Young, Takes Up the Task 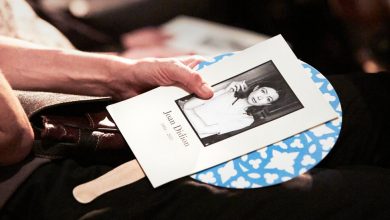 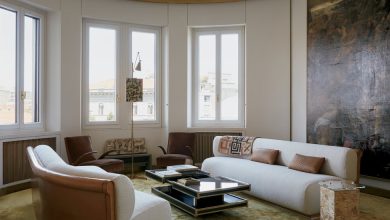 On the Runway, Money Is the New Sex 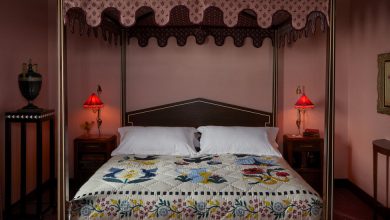