WASHINGTON — The Biden administration announced Wednesday that it would block shipments of sugar from Central Romana Corporation, a Dominican Republic company that produces sugar sold in the United States under the Domino, Florida Crystals and C&H brands and which has long faced allegations of subjecting its workers to poor labor conditions.

U.S. Customs and Border Protection said Wednesday that it would issue a what is known as a withhold release order “based on information that reasonably indicates the use of forced labor in its operations,” including abusive working and living conditions, excessive overtime, withholding of wages and other violations.

“Manufacturers like Central Romana, who fail to abide by our laws, will face consequences as we root out these inhumane practices from U.S. supply chains,” AnnMarie R. Highsmith, the executive assistant commissioner of the agency’s Office of Trade, said in a statement.

Central Romana is the largest landholder in the Dominican Republic, exporting more than 200 million pounds of sugar to the United States each year. It is partly owned by the Fanjul Corporation, whose owners, the Fanjul family, have been influential in U.S. politics for decades as key donors to both Republicans and Democrats.

Central Romana has long been under scrutiny in the Dominican Republican for low wages and hazardous working conditions. Media reports and human rights groups have said the company exerts power over its workers, many of whom are Haitian migrants. Many workers live in dilapidated housing without running water and electricity, according to civil society groups.

A congressional delegation that visited the Dominican Republic and met with workers this summer found evidence that forced labor was persisting on the sugar cane farms. Sugar cane cutters faced “arduous working and living conditions” and “a culture of fear appears to permeate the industry,” Representative Earl Blumenauer, an Oregon Democrat, and Representative Dan Kildee, a Michigan Democrat, said in a statement.

In ‘Topdog/Underdog,’ They Perfect the Art of Deception

Haunted by Disaster, Volunteers Search for Survivors in Indonesia 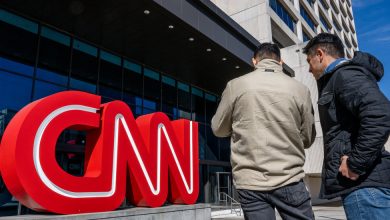 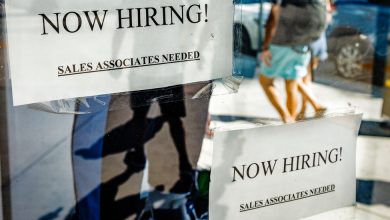 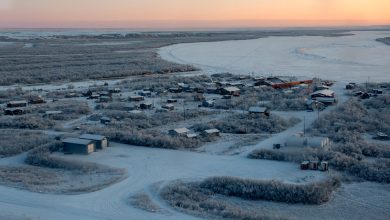 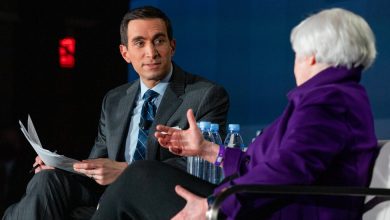