With Ukraine surrounded by Russian forces, Western governments warn that Moscow may use the two Russian-backed republics of Luhansk and Donetsk as the stage for a “false flag” attack on ethnic Russian civilians — and then cite it as justification when they storm across the border.

The fear is that the separatist territories could become the setting for a catastrophe, whether staged or accidental, that could lead to far wider violence. A stray shell, for example, might hit a residential building, or there could be a terrorist attack on fleeing refugees. Whatever the situation, Ukraine would be blamed, and Russia would have a pretext to invade.

Russia, despite repeated accusations from the West, says that it has no intention of invading, and that it simply wants its legitimate geopolitical interests respected.

“In the absence of any aggressive action from the Ukrainian defenders, the occupiers themselves are blowing up infrastructure in the occupied territories and firing chaotically on towns,” the statement said. Russian news agencies reported artillery strikes in the area. There were no immediate reports of casualties.

While attacking one’s own side to blame an enemy may seem particularly sinister, it would not be the first time it has happened over the eight-year history of the two enclaves.

Analysts have suspected numerous violent events to be false-flag attacks. And insider violence by Russia’s security services or local proxies has been an integral aspect of the republics’ history for years, according to the Ukrainian intelligence services and public statements by comrades of some of those killed.

The N.F.L. draft scouting combine will loosen its virus restrictions over fears of a player boycott. 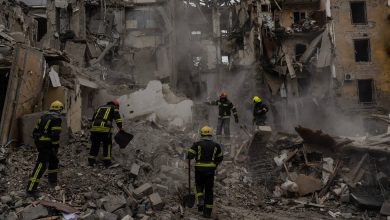 As Russia Strikes Ukrainian Civilians, Putin Tells His People the War Is Just 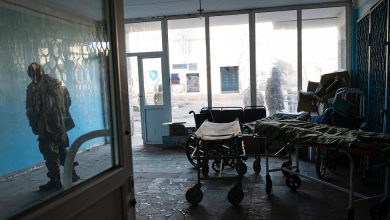 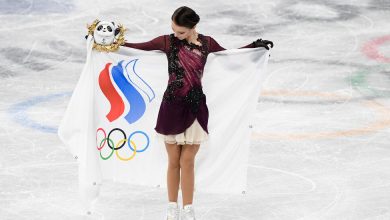 White House says Russian Olympians should only be permitted as neutral participants. 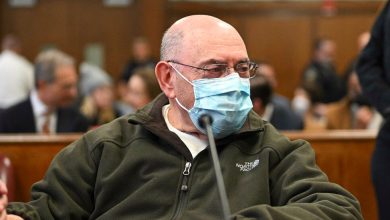