HONG KONG — The U.S. Navy said that two of its warships were sailing through the Taiwan Strait on Sunday, the first such passage by American ships since China began large-scale military exercises in response to a visit to Taiwan by Speaker Nancy Pelosi early this month.

The guided-missile cruisers Antietam and Chancellorsville were conducting what the Navy’s Seventh Fleet called “a routine Taiwan Strait transit.” American officials said this month that the Navy would continue to operate around Taiwan, despite China’s claims to control the waterway.

China has warned the United States against sailing warships in the Taiwan Strait and said that it would respond to what it considers threats to its sovereignty. The Chinese military said on Sunday in a statement that it had monitored the ships’ passage but did not indicate any additional response.

After Ms. Pelosi visited Taiwan on Aug. 2-3, China launched missiles into waters that are part of Japan’s exclusive economic zone and carried out 72 hours of live fire exercises around Taiwan that simulated a potential blockade of the island. China considers self-governed Taiwan to be part of its territory, although the Communist Party has never controlled the island.

Beijing has long sought to isolate Taiwan internationally and called Ms. Pelosi’s visit, the first by a House speaker in 25 years, a breach of the status quo under which the United States does not maintain official ties with Taiwan. Her trip was followed by visits from three more groups of American officials and a delegation of Japanese lawmakers.

Read More on the Relations Between Asia and the U.S.

Analysts said that the extensive drills following Ms. Pelosi’s visit to Taiwan meant China would probably continue to rely on military exercises in response to perceived provocations in the area.

“If the U.S. or Taiwan do something they don’t like, they are likely to carry out similar naval and air activities — maybe not a missile firing, but naval and air exercises to make the point that you have done something to make China unhappy,” said Phillip C. Saunders, director of the Center for the Study of Chinese Military Affairs at the Institute for National Strategic Studies in Washington. “That is what I see as the new normal going forward.”

Chinese officials have called on the United States to halt military activities in the region and accused the Americans of exacerbating tensions.

“The U.S. side has done too much and gone too far in this region,” Qin Gang, the Chinese ambassador to the United States, said in mid-August.

“I do call on American colleagues to exercise restraint, not to do anything to escalate the tension,” Mr. Qin added. “So if there’s any move damaging China’s territorial integrity and sovereignty, China will respond.”

The U.S. Navy said that its ships did not sail through any territorial waters while transiting the Taiwan Strait and that the passage was meant to uphold the freedom to navigate the high seas.

“These ships transited through a corridor in the strait that is beyond the territorial sea of any coastal state,” the Seventh Fleet said in a written statement on Sunday. “The ship’s transit through the Taiwan Strait demonstrates the United States’ commitment to a free and open Indo-Pacific. The United States military flies, sails and operates anywhere international law allows.”

Taiwan’s military said that the two American warships had sailed from north to south through the strait and that their voyage appeared “normal.”

“During their southward journey through the strait, the national army had grasped the relevant dynamics of the surrounding sea and airspace throughout the whole process, and the situation was normal,” Taiwan’s Ministry of National Defense said in a statement.

Power and Grit That Changed The Game 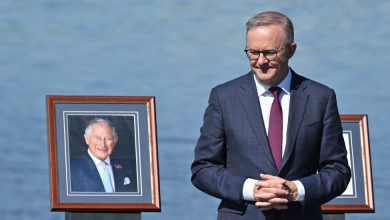 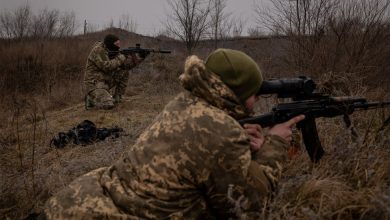 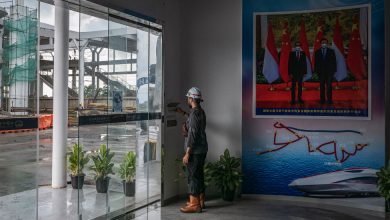 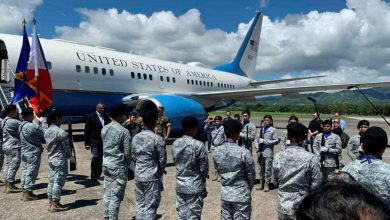